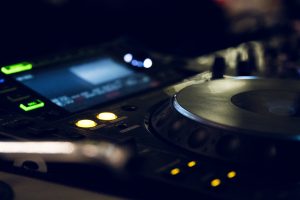 By far one of the most overlooked aspects of what makes a great escape room is the music. Now not necessarily music per se, but some type of background noise is definitely necessary for escape rooms. For example, if you’re walking through an old abandoned cabin, then perhaps you would hear the creaking of the wooden floor panels or the sound of crickets from outside. 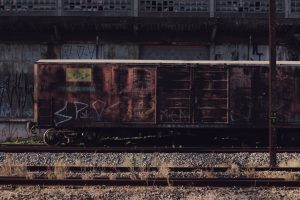 For example, If the room’s theme is based on a train, then perhaps add in the sound effect of the train on rails or the sound of the train car swaying back and forth. When building an escape room, it is best to think of it like recreating a scene out of a movie.

Imagine watching the famous shower scene from Psycho without the music. Without the music, it completely takes out the suspense and dramatic aspect of the scene.

Now consider that same scene without the sound effects of the sound effect of the shower curtains rolling back, the knife slicing and stabbing through Marion Crane, the water washing down the drain. There is no sense of suspense, no horror, no form of a threat without the music and the sound effects in the scene. Thus when playing an escape room, the small sound effects or the background ambient music truly make up half the immersion outside of just the visual aspect. 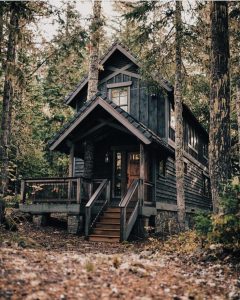 On the other hand, however, one must consider the volume and the intensity of the music, especially in horror based escape rooms. That is to say that music that is too loud or too intense also breaks players out of immersion. At that point, rather than adding the immersive effect to the room, it detracts from it and becomes more of a hindrance. Music that is too loud can be considered a distraction especially to players who are more puzzle oriented. Hence when building escape rooms it is best to consider how a player interacts with the room itself–the senses. The more a designer can play on the senses of a player, the more immersive the experience becomes.