There’s only so many zombie viruses you can cure or prisons to break out from. Not that I don’t enjoy a good zombie run or even rummaging through the house of a serial killer, but sometimes it’s fun to do something outside of your regular organ collecting murder mystery. So here are some of the escape room themes I wish to be made. 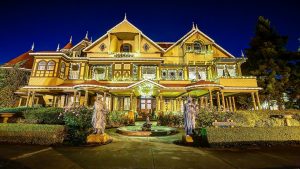 The Winchester Mystery House is a real landmark in San Jose, California. Currently, it serves as a museum for tourists. But what makes this gigantic house that covers up to 6 acres so amazing is its construction– hallways that lead to nowhere, stairs that go straight into a ceiling, false doors. The owner, Sarah Winchester first started building the house because she wanted to confuse ghosts that were haunting her. If this house was built to trap and confuse ghosts, then it would definitely trap and confuse humans creating a real-life escape room. 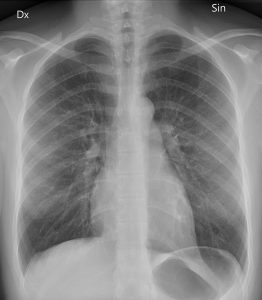 Nothing intrigues people more than a good medical mystery, but even better than that is if you could go inside someone’s body to see the effects of the medical disease up close. Imagine a medical mystery case which you have to solve and the only way to do so is by shrinking down and exploring the internal organs of the patient’s body! 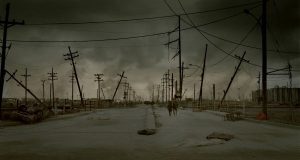 There has been an increase in global apocalyptic escape rooms, but there has yet been an escape room that deals with the aftermath of a fallout. This is surprising especially with a number of dystopian society movies we have in theaters nowadays. But when creating a dystopian future escape room, it focuses more on what would happen versus what is happening–in which case, all rules go out the window. 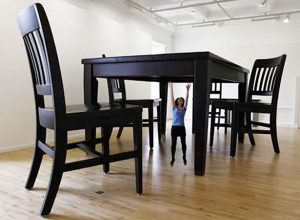 For some peculiar reason, oversized or miniature sized objects are a thing of novelty. There’s something about feeling smaller or feeling bigger than we actually are that makes us feel special. There’s a reason we all loved playing with LEGO as a kid; because we felt like giants and yet for the exact opposite reason we still love the teacups ride at Disney World (minus the motion sickness). Now imagine an escape room where everything is either miniature sized or oversized, now that would really make the players feel like Alice in Wonderland.

Whether it’s playing with LEGO or sitting on the Tea Cup ride at Disneyland, there’s something peculiar about oversized and miniature sized objects.Now imagine an escape room where everything is either miniature sized or oversized, now that would really make players feel like Alice in Wonderland. 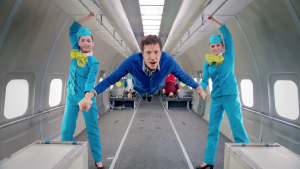 Imagine if you had to fix a broken part on a spaceship all while suspended in a zero-gravity environment. Aside from nausea, the idea of being weightless and having to move around by pushing off of walls and objects a real challenge in which I’m sure many people would love to try.